In 1995, Philippe Giraud (5th generation) joins a group of Scottish whiskeys where he deals with marketing in Latin America and the Caribbean. In 2004, Philippe creates a wine and spirits distribution company.

In 2009, he decided to combine his knowledge of whiskey and family Charentais know-how to produce a high-end French whiskey and transmit the heritage and expertise of his family.

The aim is to offer a rich, complex and balanced whiskey, something that is a tribute to Alfred, the first Giraud to have been cellar master all his life, and the one whose name will adorn the label of the family whiskey. 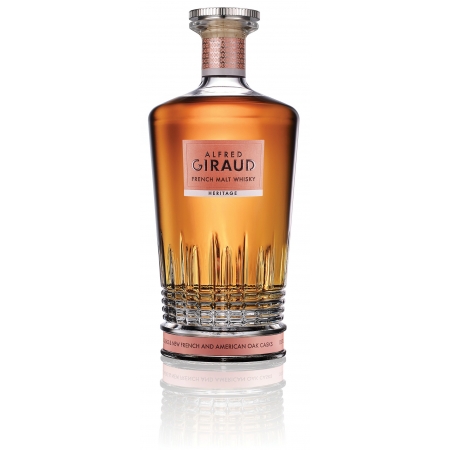 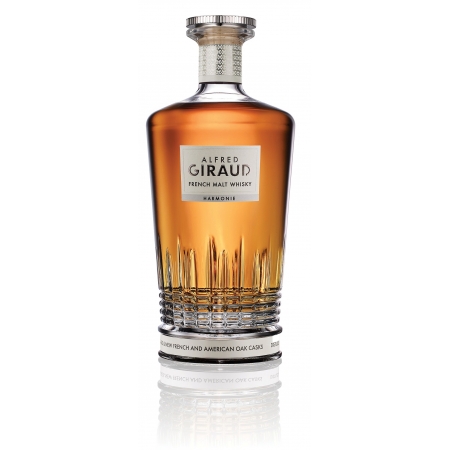 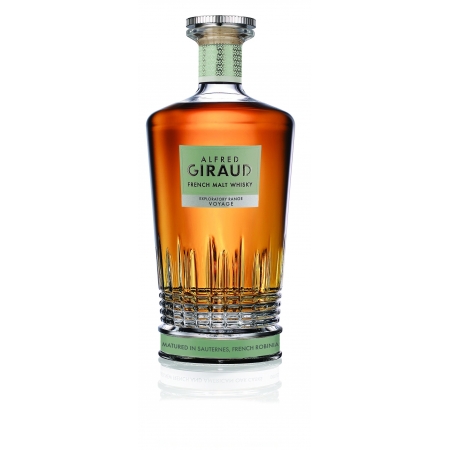 Voyage Whisky par Alfred Giraud - 48° Production of only one cask in 2020 with all bottles individually-numbered. Double Malt - Triple Wood - Natural Color - Non Chill-Filtered The Exploratory Range is driven by our desire to create inventive, balanced flavors while highlighting the unique tastes of France.