Since 1850 the Distillerie Merlet & Fils has been distilling Cognac « Eaux-de-Vie » for some of the most reknown Cognac houses. Originally focused on this activity the company made the choice of diversification under Gilles Merlet’s influence.

In the 1970’s a tough economic environment lead Gilles to experiment some alternative cultivations. He ended up by planting some blackcurrant bushes and the first “crème de cassis” bottles would then be shortly produced. A full range of fruit liqueurs would then follow and has been traded under the Merlet brand since then. The Distillerie Merlet & Fils had also invested in partnership with several other vine growers in a wine making plant.

In 2001 Merlet & Fils creates the liqueur Hpnotiq and gets its production exclusivity. The sales boomed in the USA which allowed the distillery to invest in a modern bottling plant. Since then the company has focused its development on innovation.

In 2005 has began the Leblon project in partnership the company Leblon LLC. The Distillerie Merlet & Fils is such involved in this project that they decide in 2008 to buy a Cachaça distillery in Brasil.

In 2009 the Merlet Fruits Liqueurs range harvests many awards in several international spirits competitions and the brand SYMPA is launched. Between development of its own brands and services for private labels the Distillerie Merlet & Fils carries on innovating and constantly creates the buzz. 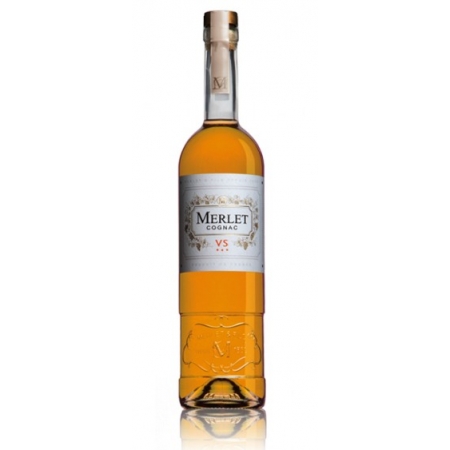 For their Merlet VS Cognac, Gilles and his sons selected and blended eaux-de-vie from different regions of the cognac appellation, to ensure consistent quality. The eaux-de-vie were aged for at least two years 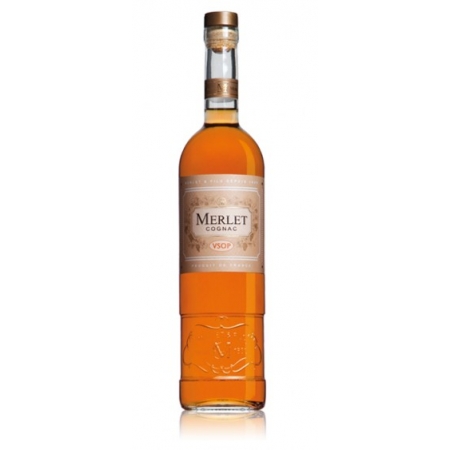 For their Merlet VSOP Cognac, Gilles and his sons selected and blended eaux-de-vie from different regions of the cognac appellation, to ensure consistent quality. The eaux-de-vie were aged for at least four years. 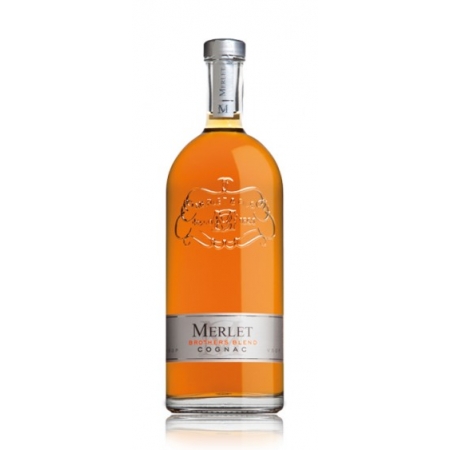 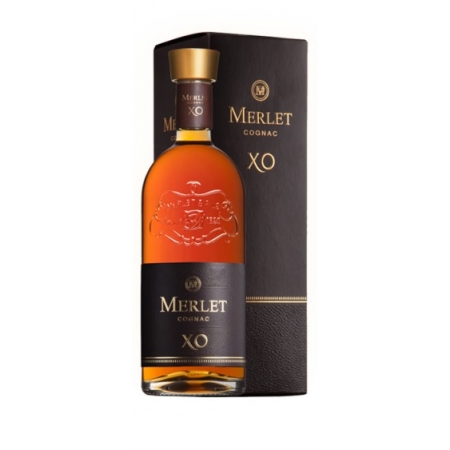 The Merlet XO Cognac is the classic par excellence for lovers of old eaux-de-vie. It’s round and warm, extremely elegant. Gilles and his sons Pierre and Luc produce this blend with very old cognacs (aged for at least six years) 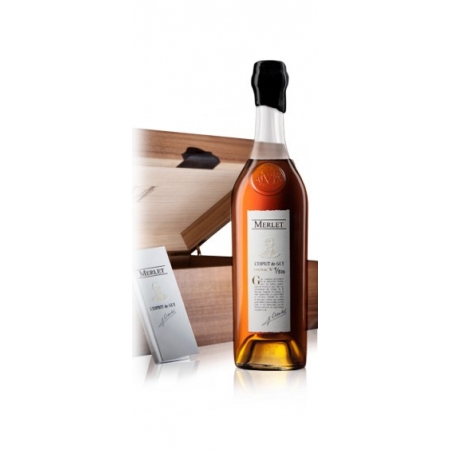 L’esprit de Guy" is a 100% Fins Bois cognac, the only “cru” distilled by the family when Guy was alive. A blend of very old cognac and a 1948 cognac 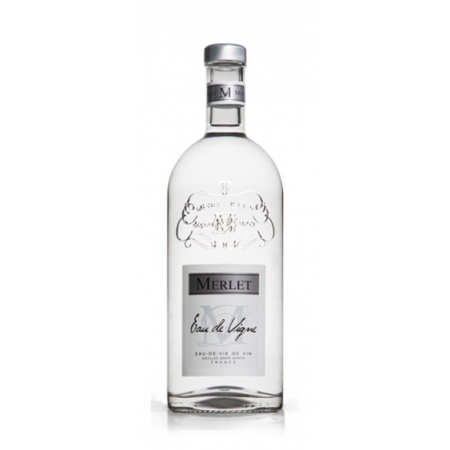 Eau de Vigne is a blend of different unaged eaux-de-vie. It’s a throwback to the “blanche” (unaged grape eau-de-vie) tradition – once very much enjoyed on its own. 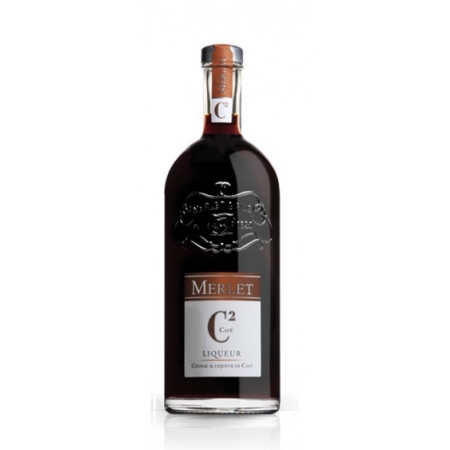 Cognac & coffee liqueur calls on Merlet’s expertise as both distillers and liqueur-makers, and showcases two after-dinner classics. Merlet partnered with Merling, a local coffee roaster from La Rochelle to select the origin and variety of the coffee (Brazilian Arabica) but also to work directly with freshly roasted coffee. 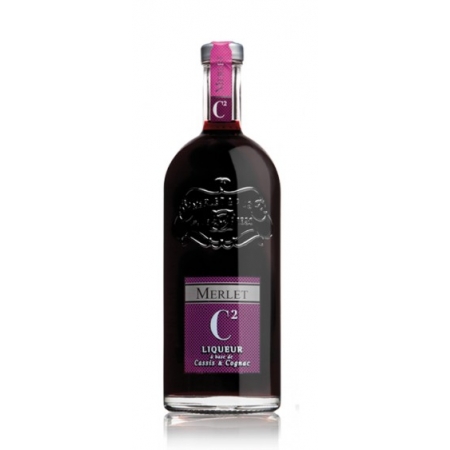 Cognac & blackcurrant liqueur calls on Merlet’s expertise as both distillers and liqueur-makers, while revisiting a digestive once popular in France’s countryside, the Mêlécasse (a mixture of eau-de-vie and crème de cassis). C² Cassis is a blend of natural infusions of blackcurrant and cognac. Both products are made in-house. 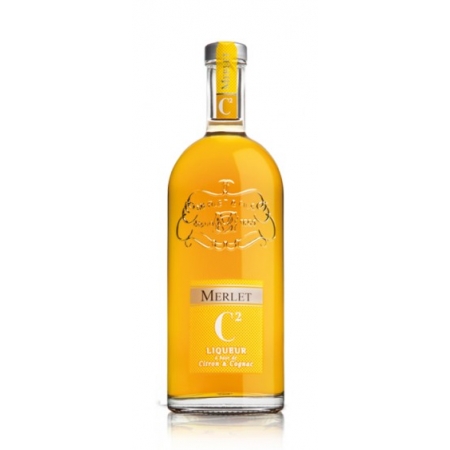 Cognac & citruses liqueur calls on Merlet’s expertise as both distillers and liqueur-makers, and plays on the natural affinities between cognac and citruses – in this case, lemon and lime. 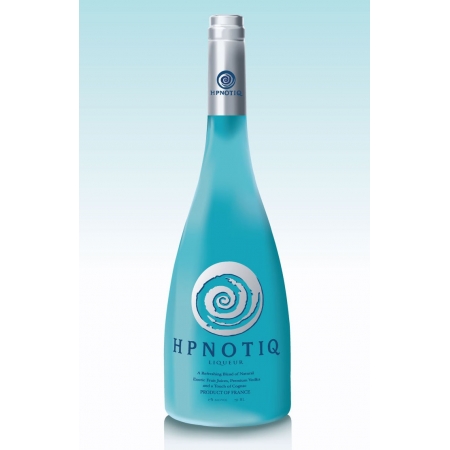 Hpnotiq is a liqueur made from premium vodka, Cognac and exotic fruit juices, and is the result of joint efforts of an American Bourbon distillery and a French Cognac producer.