The old cellar of our winery used to be an outbuilding of le Logis de la Brée, house of the Chevalier de la Croix Maron.

In 1610, he left the army and went to the Logis de la Brée to dedicate himself to the distillation of wines.

The legend says that the double distillation was invented by the Chevalier de la Croix Maron, Lord of Segonzac, a pious man who dreamt that Satan was trying to damn his soul. In his dream, he saw himself in the Devil’s cauldron, but his faith was so deeply anchored in his soul that it resisted the first “cooking”. To achieve his ends, the Devil was forced to “cook” it again. When he woke up, the Chevalier had the idea of extracting the “soul” of eau-devie with a second distillation. This is how the legend on the origin of the discovery of double distillation for Cognac eaux-de-vie was perpetuated in the region.

The amazing Logis de la Brée is the place where the Raby family has made its own cognacs for 5 generations. 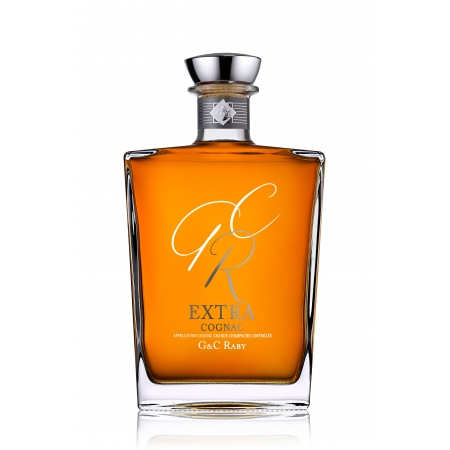 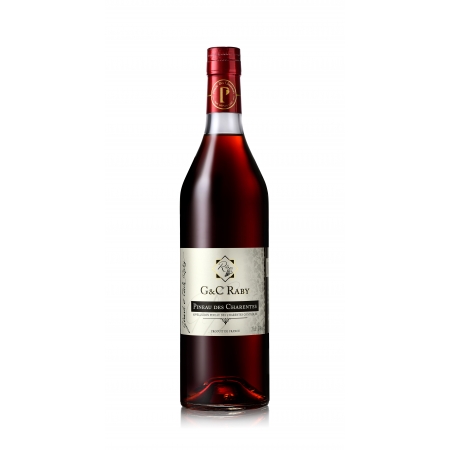 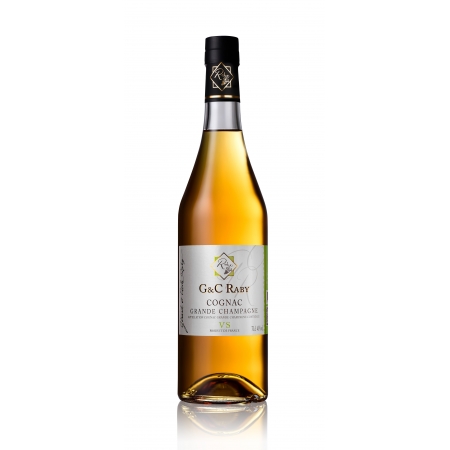 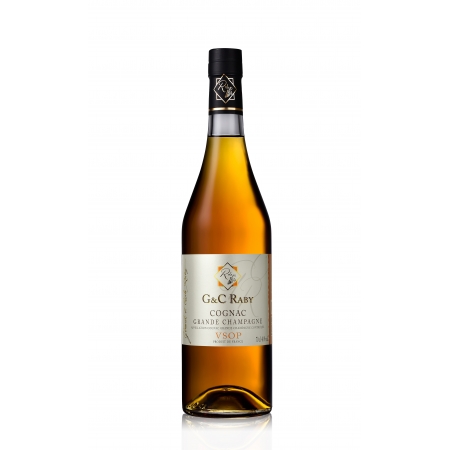 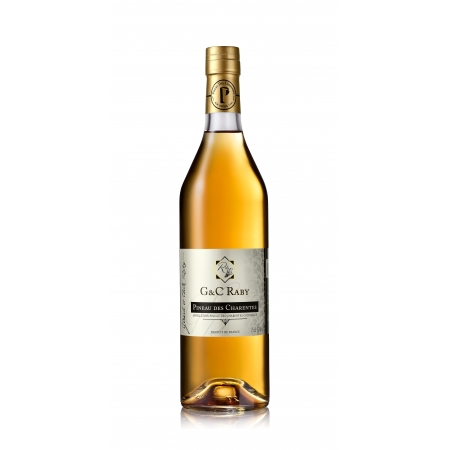 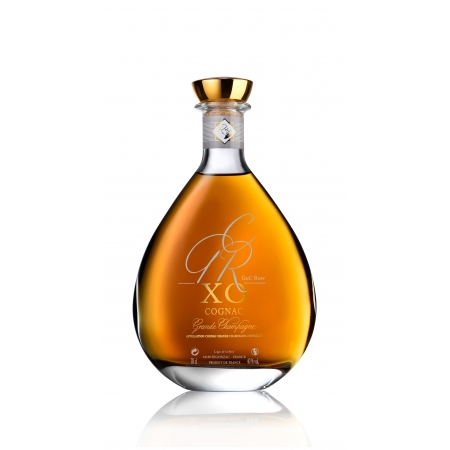