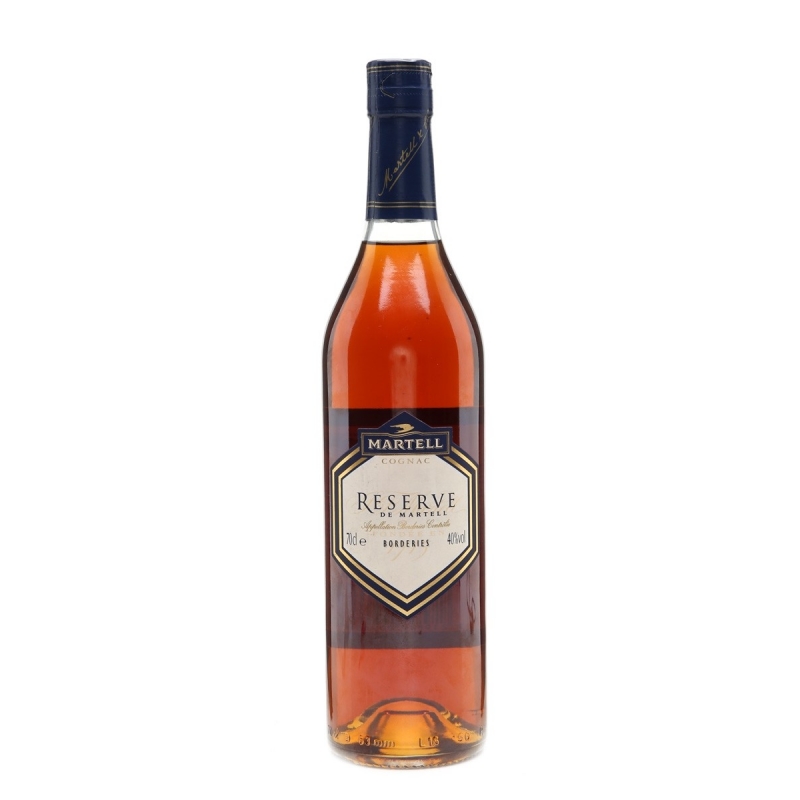 Les Borderies, is the smallest but probably the most sought-after vineyard of cognac. Its 4,200 hectares of vines produce round, light and floral spirits, characterized by notes of irises and violets. The house Martell has its castle (Chanteloup) and its great distillery (Gallienne). It has always supplied itself in the Borderies, whose eaux-de-vie are part of the famous Cordon Bleu.

Martell also bottled a 100% Borderies reserve (no indication of age). This blend seduces the nose by its fragrances of white flowers. A hint of honey, a slight tip of almond paste and even of frangipane. On the palate, the attack is round and fluffy, one crunches quince or plum, before a final "pastry". 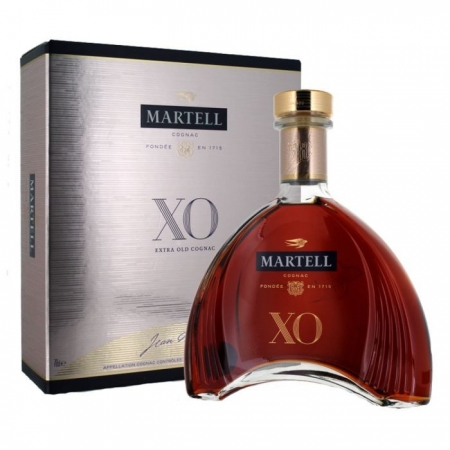 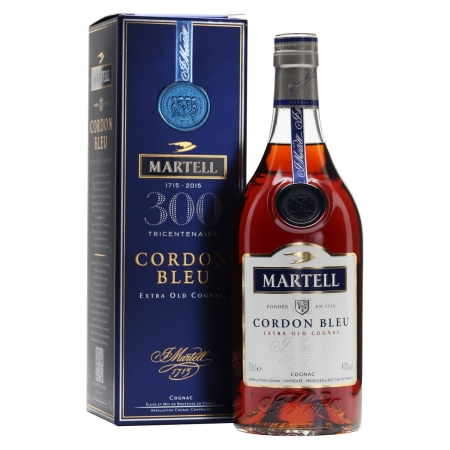 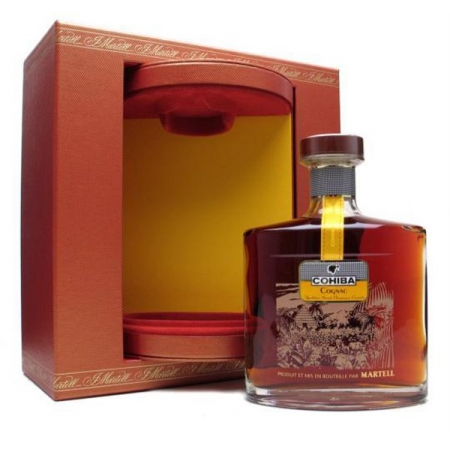 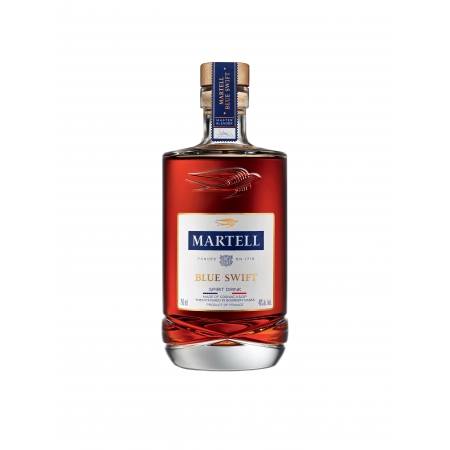 Martell's home redefined standards once again, offering the first spirit drink made from their famous VSOP Cognac and finished in Kentucky Bourbon casks. 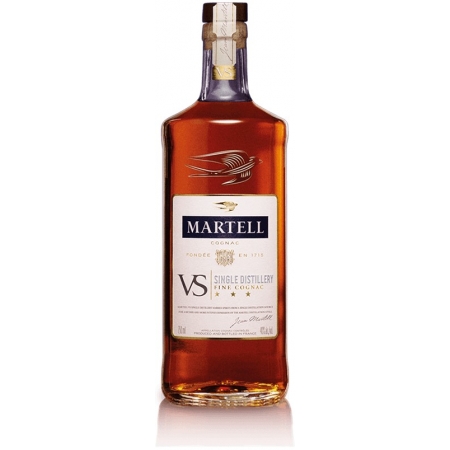 Martell VS Single Distillery combines the spirits of a unique distillation source in the Cognac region of France with a richer, more intense expression of Martell's distillation style. 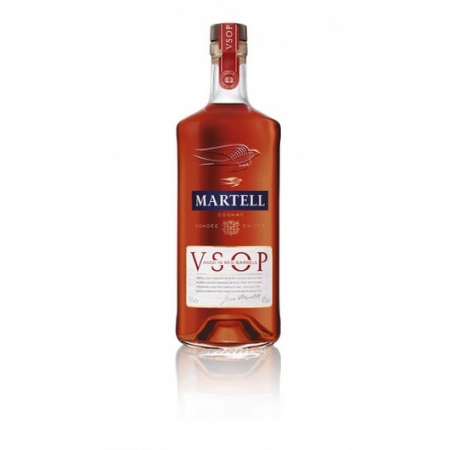 THE COGNAC IN PERFECT BALANCE Maison Martell ages its eaux-de-vie exclusively in fine-grained oak barrels in order to release the delicate fruity aromas of its spirits, elaborated according to specific distillation methods. 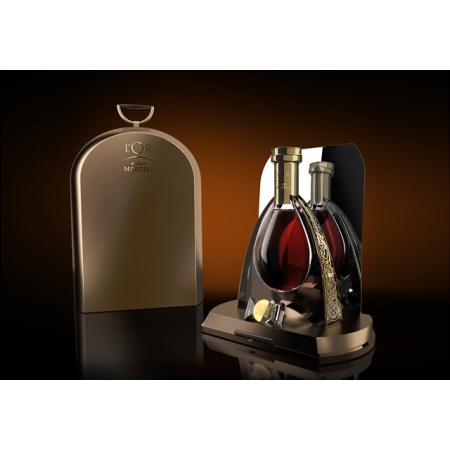 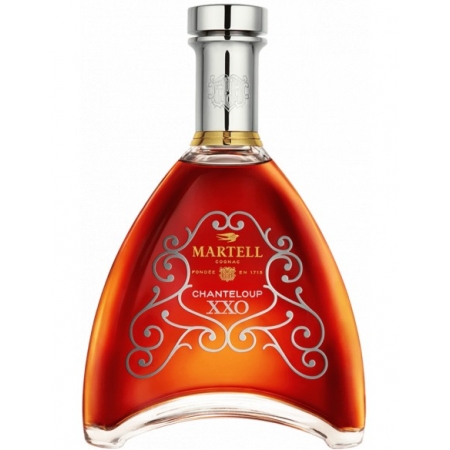 XXO! The last born of the House MARTELL! An exceptional blend of over 450 eaux-de-vie, the youngest of which is 14 years old. Presented in the elegant carafe of the XO, adorned with a cap and silver ornaments. 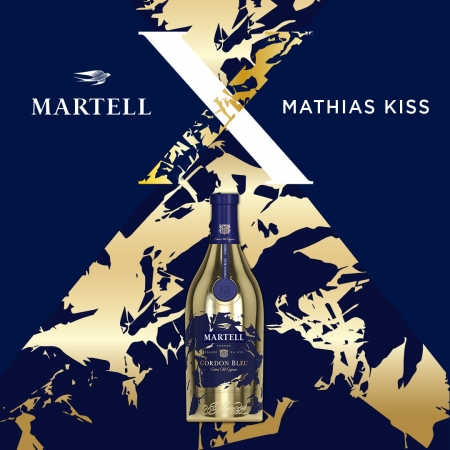 To celebrate the new year 2020, Martell offers us a Limited Edition of the star of cognacs: Le Cordon Bleu! 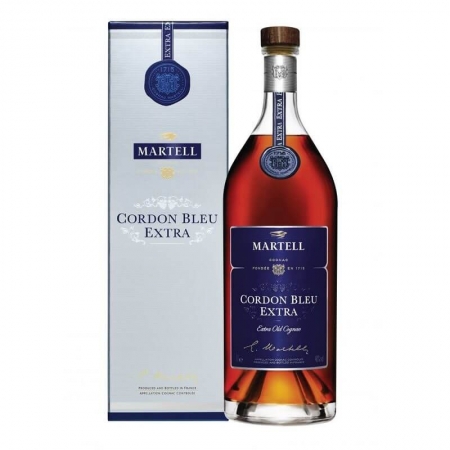